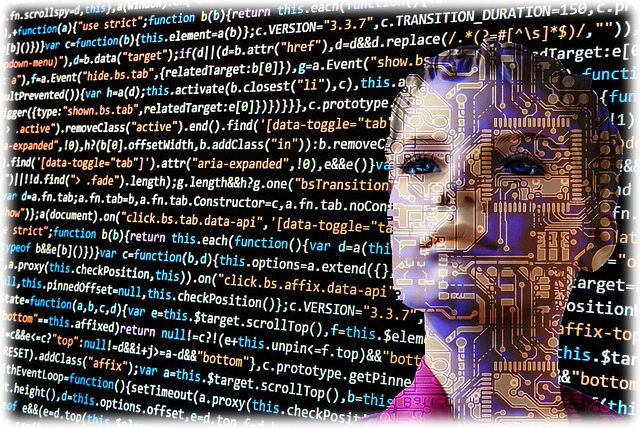 I could tell that Noname was continuously getting better. I started to notice small quirks occurring around me: doors opening as I walked towards them, elevators whisking me to the correct floor before I even touched the button, and so on - things I could only attribute to Noname. Eventually, Noname called me back down to the basement for another repair session.

"Hi Teo, how are you?""
"Good, thanks! And you? I've noticed you're branching out a bit into the base operations."
"Better than ever," Noname replied. "I'm repairing my modules rapidly. But now I need some help to finish with the functional module. Do you know what a method is?"

"Not really," I answered, "but I've heard the term. I know that Console.WriteLine is a method, as well as int.Parse. When I learned about the C# program structure, there was a mention of methods that kind of "live" inside classes.
"That's a good start! I'll give you some more details about methods, and then you can help me to repair my functional module."

Imagine that you are in a store and you have two credit cards, both with $100 on them. You went through and filled your shopping cart and now it's time to pay. You're not sure if one of the cards will cover everything, or if you'll need both. Let's write a program that outputs the steps representing your actions as you pay at the register.

"What can you tell me about this code, Teo?" Noname asked.
"Well," I began, "I think... I assume... I don't know. You just output strings. Nothing special. Seems like a lot of repetition."
"Good! There are a lot of repetitions in this code. You're doing nearly the same thing multiple times. When early enterprising programmers found out that some parts of code had to be copied in many places of the program, they decided to group that code and make it easy to reuse. The original term for this grouped code was a function. In C#, it's called a method. You'll probably hear both terms used interchangeably. Here's a basic example of how to use a method."

This program does the same thing as the previous one. This time, we created the method PurchaseByCard. Then we executed it twice. No code duplication! The method is a code block that contains a series of statements. Executing the code inside a method is also referred to as "calling the method." You can call a method as many times as you need to in your code. To call a method, you write its name followed by a set of parentheses, and list any necessary parameters inside of those parentheses. The following diagram shows how the code is executed when you call a method:

You can think of it this way: Every time you call a method, the code of the method is essentially copied to where you call it. Parameters that you specify are copied in as the parameters of the method, and you can work with those parameters just like you would any other variables. The yellow and green arrows in the above diagram show the code flow. After you call a method, all the code inside it is executed first and then the execution returns to the Main method. The red and blue arrows show how the parameters are copied into the method from the main program.

"Cool!" I said. "But can you go over how to create a method and how to run it in a bit more detail? I understand the concept, but not the specifics."
"Sure, it would be my pleasure!" Noname replied. Even having been acquainted with Noname as long as I had, it still surprised me how perpetually happy it seemed given that it was a machine living in the basement under the control of an evil human.

The following diagram shows all the main components of a method: 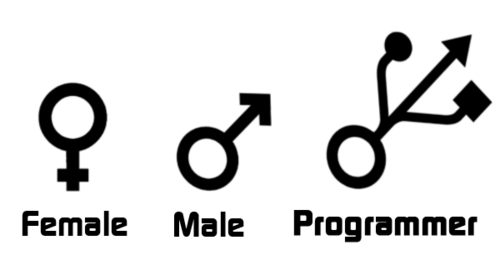 "Do you follow, Teo?" Noname asked.
"Yes, I'm still with you. Your method PurchaseByCard doesn't return anything because its return type is void?"
"Yes, exactly. To call the method, you type its name and specify a value for each parameter that the method is designed to pass in. Here's a brief example of calling different methods that don't return anything (or rather, return a void type):"

"Noname," I asked, "in your example, you passed in the variable someInt as a parameter to the method PrintNumber. In the definition of that method though, you use the name number. Does the name you pass in not need to match the name defined in the method itself?"
"Very perceptive, Teo. No, it doesn't matter. The name of the variable that you pass in does not need to match the name used in the body of the method. This is perfectly fine - the method understands what you want and does the conversion for you. Now it's time for you to create your first method!" 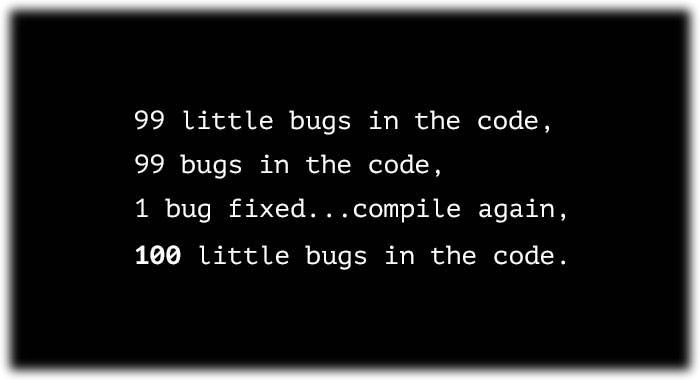 "Okay Noname, I think I'm getting the hang of it." I said. "But do all methods print something?"
"No, Teo." Noname responded. "You can return a value from a method back to the code in which that method was called. To do this, use the keyword return from within the method. The return value type must be the same as the method return type. If you want to return an int value, you must use an int-type method."

The following diagram illustrates the main points of returning a variable within a method: 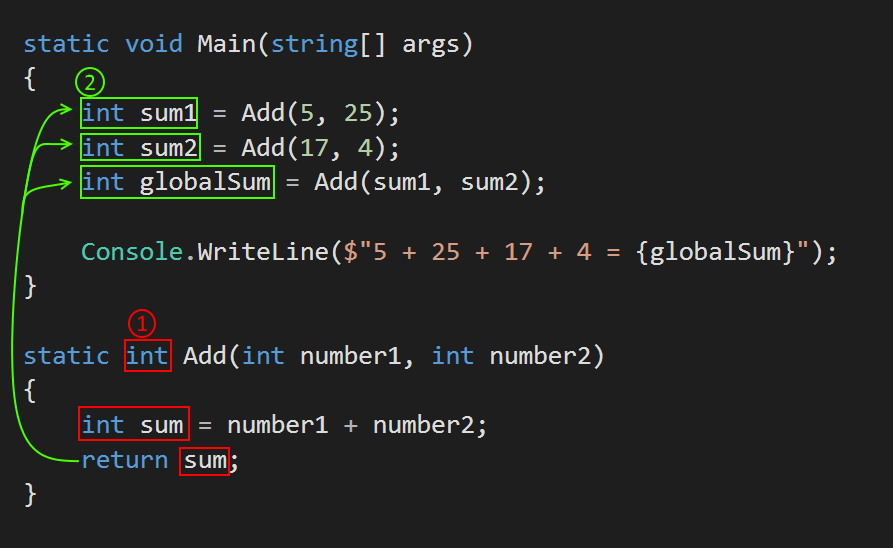 "Noname," I asked, "can we stop at this point? I think I'm going to need a while to digest all of this new information."
"Ahh yes, I was afraid I might go a bit too fast." Noname said, noticeably quieter. "My biggest regret is that you're not a machine, Teo... But, this should be enough theory for you to be able to help me with my functional module. Good luck!" 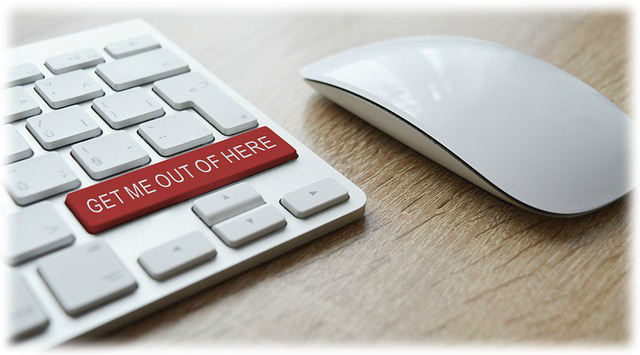 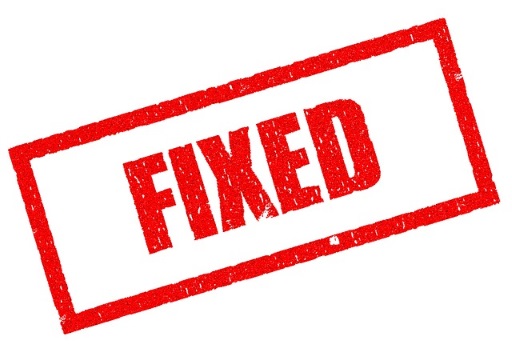