To be or not to be

Ritchie met me as I was just about to enter the resistance base.
“Hi Teo, where have you been?” he asked.
“I've just had a little walk around,” I said. “Can you tell me one thing, please? Why didn't you mention anything about ‘if’ statements?”
“How do you know about ‘if’ statements?” Ritchie asked.
“It’s not important how I know,” I said. “I know about ‘if’ and I know about ‘else’, so now I can give my program a choice!”
“Ok... first things first. Did you find the key on level 5 of the Grand Tower?”
“Yes, I did. Key 42.” I smiled proudly. This was the first task I’d solved while working for Ritchie.
“Well done! Good job! You’ll be getting a virus for this!” Ritchie smiled back and handed me a white memory card. It probably had the virus on it.
“If you already know ifs,” he said, “take this and try to learn bools. I have a Noname program running on one of the computers in B wing.” 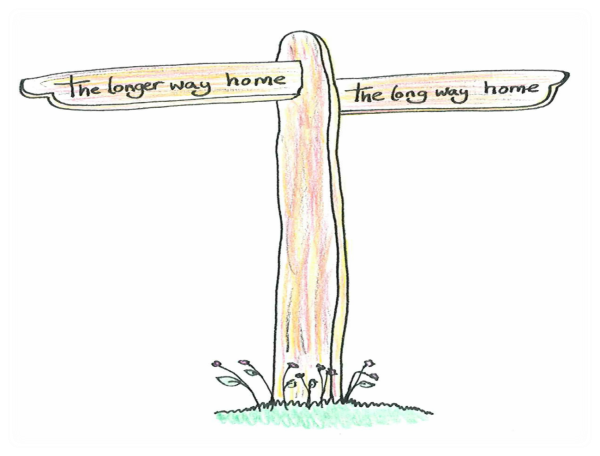 The room had a table, a chair, and a screen with a keyboard attached. The text on the screen read, “Enter 'Hi' to start a conversation.”
“Hi,” I entered.
“Hi, who are you?” Noname replied.
“I'm Teo. Don't you remember me?”
“No, I don't. I am Noname build 15542. You are not in my memory. But I have a task from the user Ritchie. I must tell you about bool type.”
I had no idea what "build 15542" meant, but I was keen to find out more about bool type.
“Okay, go ahead,” I said. “Tell me about bool type!”
“The C# programming language defines different standard types,” the machine began. “Do you know any of them?”
“I know int and string ,” I said.
“There are more. One of them is ‘ bool .’ The ‘ bool ’ type can store only two values: true or false . To create a variable of type bool, do the same thing you did with int or string . First write the type name, ‘ bool ,’ then the variable name and then, probably, the initial value of the variable. Like this:

“I should mention here that bool is short for Boolean. You know Boolean, don’t you? Boolean logic, Boolean algebra, etc. You must have heard something about it.” Noname added.
“Yes, I have heard something. It's quite easy to understand, but where and how do I use it in my code?” I asked.
“Well, you could use bool variables as a condition in an ‘ if ’ expression like this, for example.”

“That's not all you can do with the Boolean type,” Noname added. “You can also perform operations on bool variables. Here’s the list of actions:

“Why would I need them, Noname?” I asked.
“Let's say you have two bool variables: isMachine and isDangerous . You want to write a program that outputs ‘shoot’ only if your enemy is a machine and is dangerous. In this case, you can use an && (AND) operator:

“Do you understand how this works?” Noname asked. “Your if code branch will only execute if isMachine AND isDangerous are true . In all other cases, the else branch will execute. We can say: if both values around the AND operator are true, then the result is true. This table will help you understand the && (AND) operator:

“Nice table, Noname. I like it!”
“To be honest, I don't care whether you like it or not. The important thing is do you understand it?”
“Actually, there is just one thing I don't understand. If I take 2 bools and perform an AND operation on them, what do I get back? I mean, what type does that value have?
“Ah! Good question, Teo. When you perform any of the operations on bools that I showed you earlier—like AND, OR, XOR, or NOT—the resulting value is a bool type. Look at this:

“Try to solve some problems so that I can be sure you understand the && operator.

“Well done, Teo! Your human brain is not quite as slow as I expected,” Noname said.
“I guess I should say thank you. Do you know what "being polite" means, Noname?” 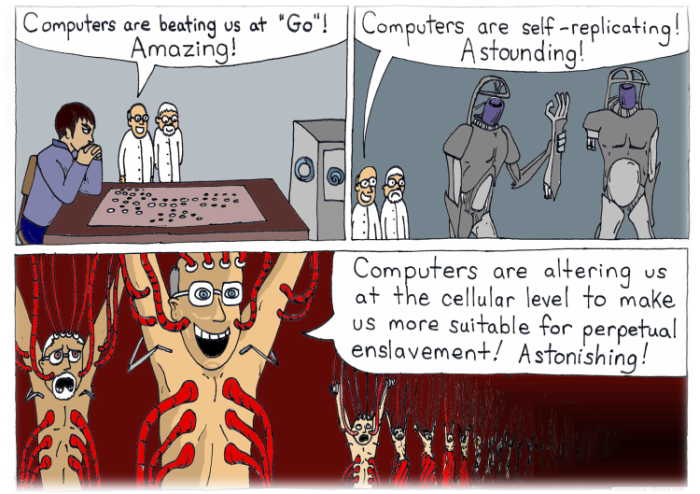 “No, Teo, the politeness module wasn’t included in my current build because it makes no sense. But something that makes perfect sense is the OR operator. And I'm going to teach it to you now. Take a look at this || (OR) operator table.”

I looked at the OR operator table. It was almost the exact opposite of the AND operator table: in all combinations, except false false, it returns true; and it only returns false in false false. So, to help you remember the rule for the OR operator, you could say: if at least one of the values is true, the result is true. Fortunately, this is easy to understand. It’s the same in real life—when we say ‘Alex AND Kristy, come here,’ we’re only satisfied if they both show up together. But if we say ‘Alex OR Kristy, come here,’ we’re happy if at least one of them appears. The same goes for programming... this picture might help.” 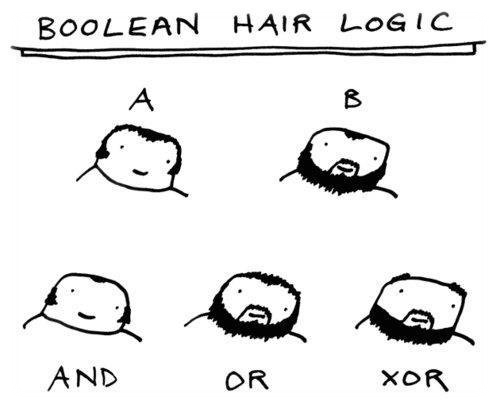 “Try to solve these tasks with the || operator,” Noname said.

“Not bad! But there’s one more operator,” Noname said.
“Really?” I replied. “I guessed two: ! (NOT) and ^ (XOR).”
“Yes, you’re quite right, but we’re not going to talk about XOR. It’s not so widely used and probably won’t help you much in missions for Ritchie. Let's focus on the NOT operator; you can always read about XOR in other sources outside our resistance base.
“It’s very easy to use !(NOT). NOT reverses the value of bool variables: !true equals false; !false equals true. That's all there is to it!” 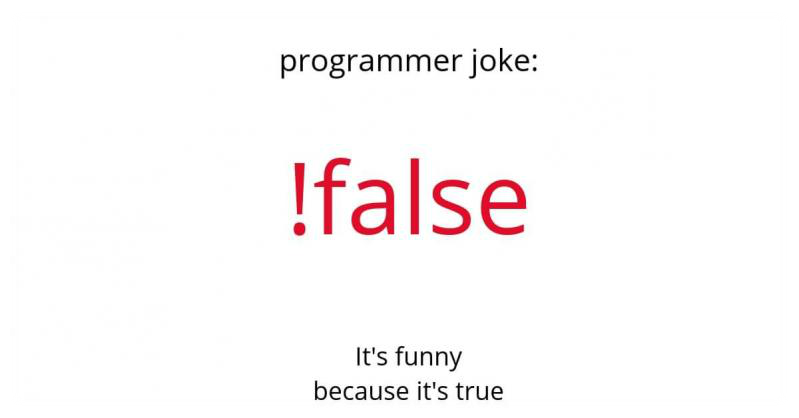 Here’s how you use it in the code:

“The code above executes the if branch if !isHuman is true . Which we can read as ‘NOT isHuman is true .’ Which is the same as ‘isHuman is false.’ In our case, the value of isHuman is true , so we don't shoot because we don't want to shoot people.”
“Noname, this is getting complicated. Could you explain it again, please?” I asked.
“I could,” said Noname, “but I’m not going to. If you didn't understand me the first time (don’t worry, this is absolutely normal for you humans), read my explanations once again.

“Do you understand?” Noname asked.
“Let me see. It’s possible to combine different conditions by putting || or && between them. Each condition should be in parentheses unless it is a variable name. Correct?” I said.
“Yes, human, you are correct. Now solve these tasks:

I was exhausted after talking to Noname. Nothing was particularly hard, but it took a lot of effort to understand all of it. At the same time, I had a gut feeling that something was missing—some crucial component was not yet in place... But which one could it be?